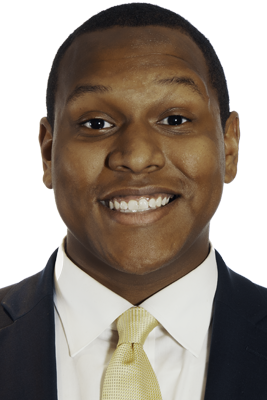 
Stephen Rowe is the Director of Digital Training at Leadership Institute where he's trained 12,000+ activists on digital and political technology across the country.

Before joining LI, Stephen was the Editor-in-Chief of Turning Point USA's Hypeline where he executed its start-up, website re-design, and achieved over 12.8 million page views in one calendar year.

Stephen has been listed on multiple 30 under 30 awards. His work has been featured on Fox News, Fox Business, The Daily Caller, The Washington Times, Townhall, Breitbart, and The Daily Wire.

Stephen grew up in Montana, the "Treasure State".