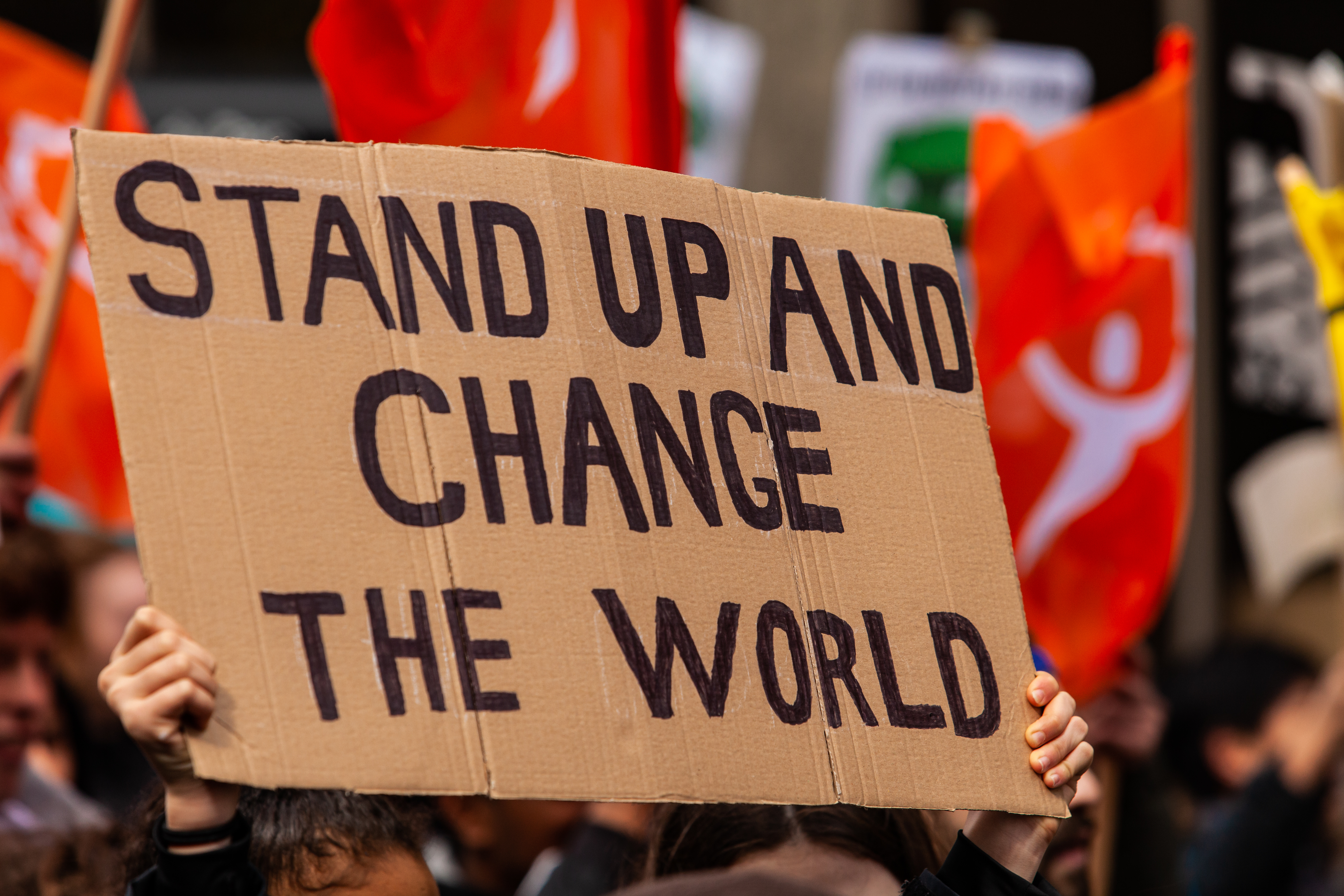 Lee Jackson
September 25, 2020
5 Things You Should do Before Election Day
Every year, young people around the country ask me what they can do to make a difference as the country inches closer to election day.
As someone who has been responsible for volunteer recruitment and Election Day Operations, I am always going to point you to your closest campaign and tell you the best thing to do is to volunteer.
Here is a list of five things you should do prior to election day (in addition to voter contact):
1. Check Your Voter Registration Status
After spending roughly one million dollars, I won my last election by less than 500 votes. Believe me when I tell you that every vote counts.
This November, positions from School Board to President of the United States will be on the ballot. Do not miss out on exercising your right to vote because you forgot to register to vote or you are registered to vote at the wrong address. I have seen students turned away from the polling booth because they thought they were registered to vote at school, but they registered to vote at home. You can check your voter registration HERE.
2. Vote Early
I’m not aware of a single state in America that does not give the option to vote early in one form or another. Although the terms and guidelines vary from one state to the next, you should have the option to vote early regardless of where you are currently located.
You never know what’s going to happen on election day. Vote now and get it out of the way. Additionally, there are likely a few races or referendum questions you did not expect to see on the ballot. Getting your ballot early will give you a few days to research this new-to-you-content and allow you to vote responsibly. You can find more information about how to vote early HERE.
Side note: Don’t let the lingo about voting early intimidate you or stop you from doing so. In Maine, we don’t have early voting, but we do have in-person absentee voting. Which is a fancy way of saying you vote absentee, in-person, prior to Election Day -- aka early voting.  Also, a lot of jurisdictions are allowing voters to drop of their completed ballot at some sort of drop-off box or track where their ballots are in the mail. Make sure you leave plenty of time for the postal service to return your ballot after you vote. Like I said, this is going to be the year of close elections. Every note needs to count. Double check to see if you need a stamp.
3. Keep an Eye on Campus Administration
Classes, meetings, and liberal bias: three things a conservative student is pretty much guaranteed to experience during any given semester. When it comes to liberal bias on college campuses, the best disinfectant is always sunlight.
If you see something that doesn’t pass the straight-face test, you can send an anonymous tip to Campus Reform HERE.
4. Take an LI training
As we get closer to Election Day, the Leadership Institute (LI) is laser focused on training as many conservative activists as possible, so you can play your part in the upcoming election.
LI hosts safe, in-person and online trainings. Many of these trainings are available to you at no cost thanks to the generous donors of the Leadership Institute. You can find LI’s upcoming list of trainings HERE.
Additionally, the campus leadership team has created three-hour trainings for club leaders and members. These Youth Leadership Workshops (YLWs) are flexible and range from Media and PR to how to recruit on campus. If you would like to organize one of these trainings for your group, you can email me at LJackson@LeadershipInstitute.org.
5. Volunteer (Get Paid) to be a Poll Worker on Election Day
Have you ever thoughts about what it takes to run an election? Not a campaign, but the administration part of an election? One of the crucial pieces of running an election is poll workers, who help check-in voters, answer clerical questions, and do tasks throughout the day. Due to coronavirus, election administrators are struggling to find people to work the polls.
Not only do poll workers protect the integrity of elections, they can also get paid more than $100 for a days-worth of work. You can find out more information in this video by Campus Reform’s Editor in Chief, Cabot Phillips.
Decide now. What will you do to make a difference for your conservative principles as the country inches closer to election day?