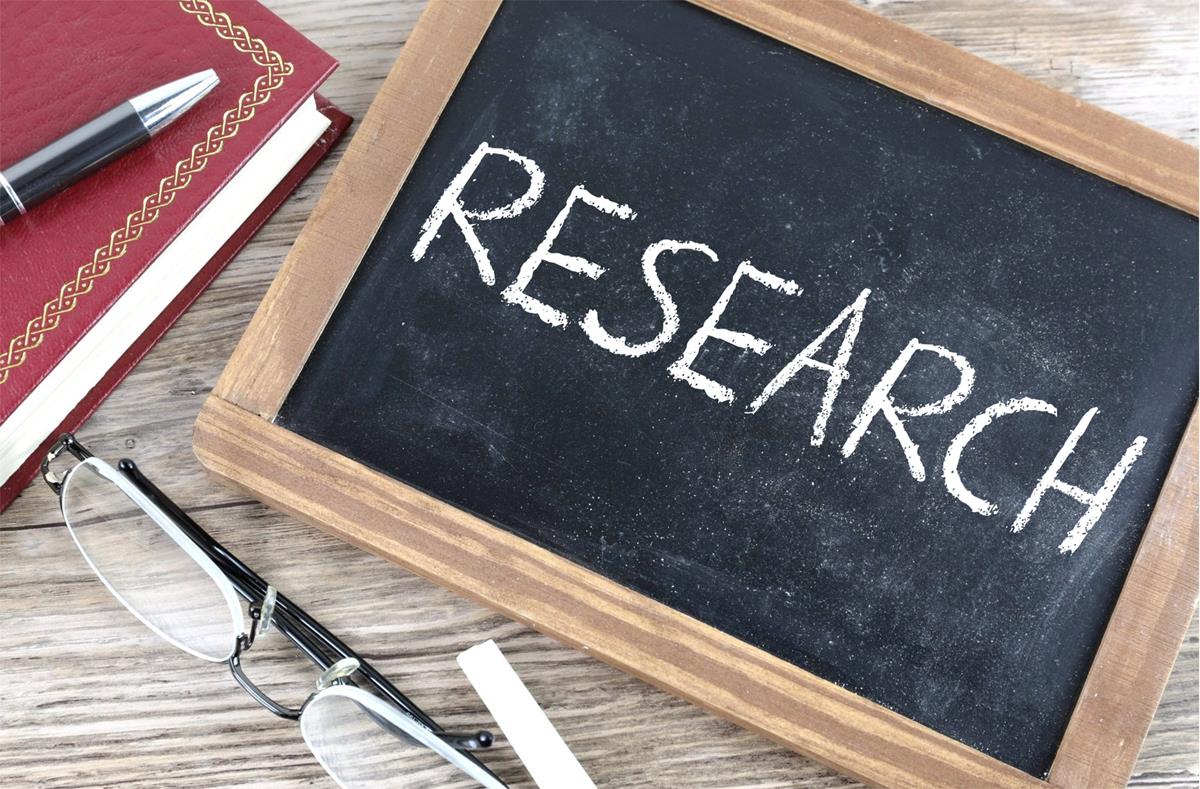 How to Advertise Appropriately During a Time of Crisis

In times of crisis, how do organizations continue to advertise and raise awareness of their work?
The Zoldak Agency has gathered data on news readership, media consumption habits, and impacts on brand. In this webinar, the founder Sue Zoldak will explain how to manage your advertisements and communications campaigns based on the research her company has discovered.
This will be essential information to your organization and non-profit in the coming weeks. Don't miss out!
You will learn to:

This training is online.

Founder and Owner, The Zoldak Agency

Who knew that the effort to pass comprehensive health care reform in the early ‘90's would become a pivotal event for Sue Zoldak? Here's the story. While studying for her Master's degree, Sue ran into the case study of “Harry and Louise” as part of her coursework. Intrigued by the fictional couple whose television ads are credited with launching the genre of advocacy advertising, Sue sought out the creator, Ben Goddard, for an internship at his public affairs firm. Sue had one goal in mind – to learn about issue advocacy and marry her passion for advertising and public policy. The rest is history.

Rising quickly in her field, Sue went from intern to Vice President at Goddard Claussen. In the interim, Sue led award-winning teams of strategic and creative talent for clients in industries including pharmaceuticals, transportation, energy, education, health care, consumer electronics, and food and beverage. In 2009 and 2010, Sue's stewardship of the “Harry and Louise” brand led her to manage two new ad campaigns as the public policy pop icons advocated for health care reform the second time around. Sue modernized Harry and Louise by launching Twitter and Facebook campaigns, resulting in a National Journal interview for the article, “Mystery of who tweets for Harry and Louise solved.”

Next, Sue Zoldak was a Senior Vice President at Adfero Group, a Washington, DC strategic communications firm. In that post, she led business development efforts and was a key member of the senior leadership team. During her tenure, the staff grew from 18 to over 30 team members. She led efforts for major trade associations, government contracts, and grassroots advocacy campaigns.

Sue creates ground-breaking digital and social media campaigns, builds grassroots coalitions, and provides leading-edge advertising and media strategy. She succeeds by bringing a Madison Avenue mentality to public affairs, unafraid to bring uncommon ideas to the table. Determined to get inside the mind of audiences and find out what gets them to act, Sue tirelessly seeks to deploy the right tools, but only as part of a sound strategy.

Sue earned a Master's degree in Public Policy from the Georgetown Public Policy Institute. She earned a B.A. in Economics from the University of Michigan, where she also completed the Teaching Certification program in Secondary School Mathematics. She considers Cleveland, Ohio her hometown but on college football Saturdays can be found wearing Maize and Blue while rooting for the Michigan Wolverines.